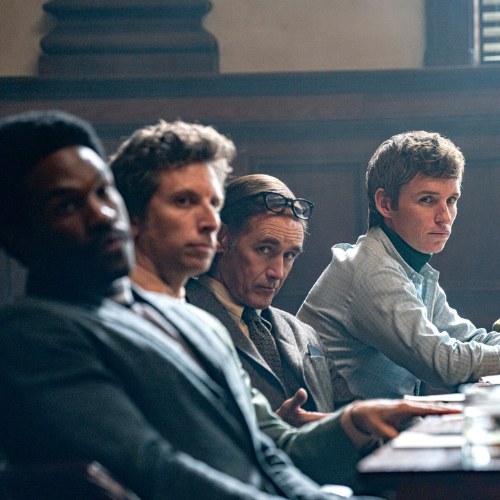 Movies Depicting the Role of the Court System

There is nothing better than watching and immersing yourself in a good movie. Even better is a mobile that is about a topic that you love - whether it be love and romance, food and cooking, sports, or even for some of us, crime and the United States court system. Movies have a special way of making their viewers feel like they are a part of the story and can often contribute to learning and new knowledge. Below, for all of the crime and legal lovers, we will discuss five movies that depict the role of the United States court system.

This is just a small list of the all the movies out there depicting the court system. Be sure to try them all and let us know your favorite one!